This March, the
Library Foundation of Los Angeles
and the Los Angeles Public Library invite Angelenos to explore the Oxford English Dictionary through a Southern California lens, considering the dictionary’s importance as a system for naming, ordering, and comprehending the world around us. 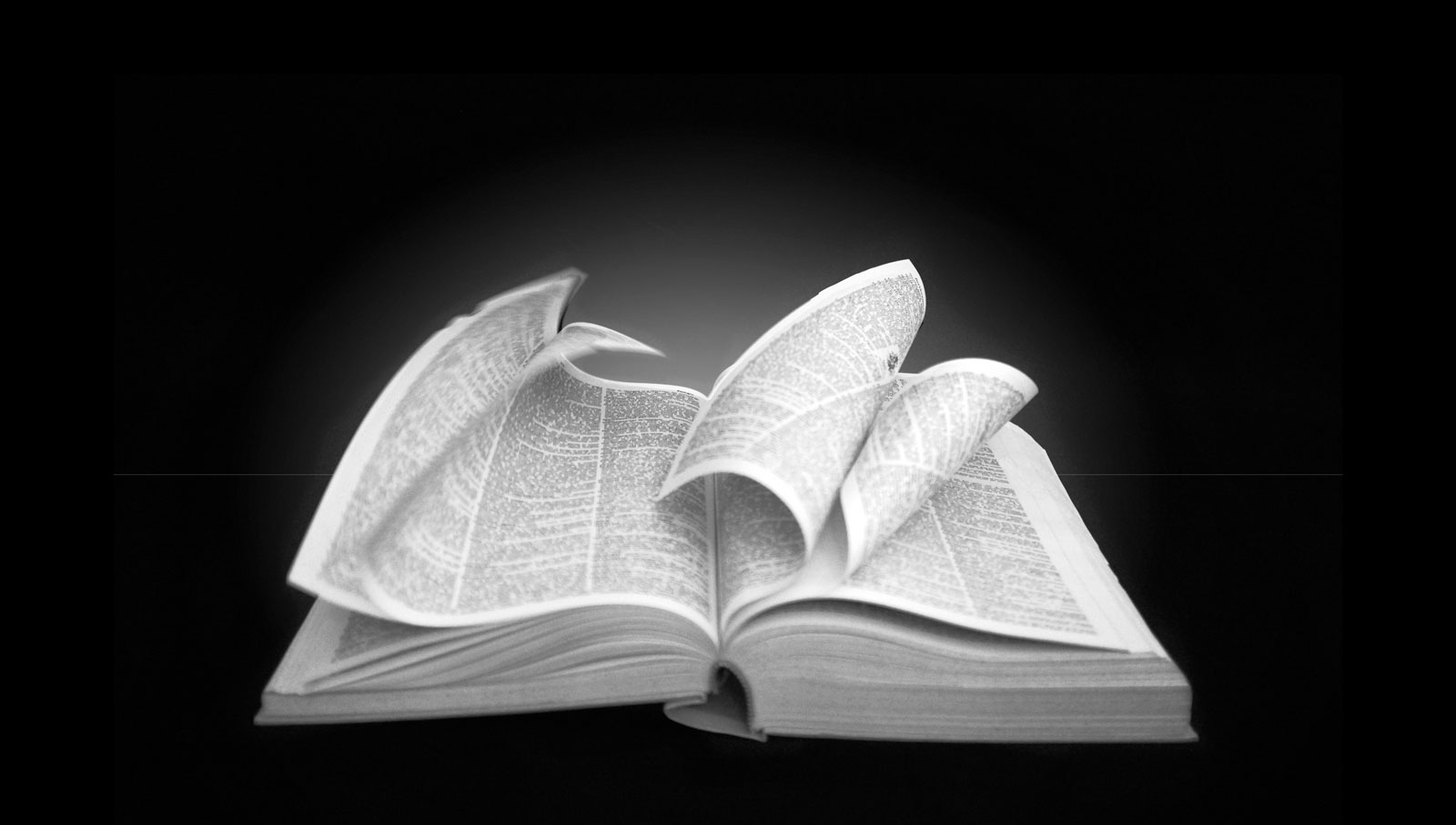 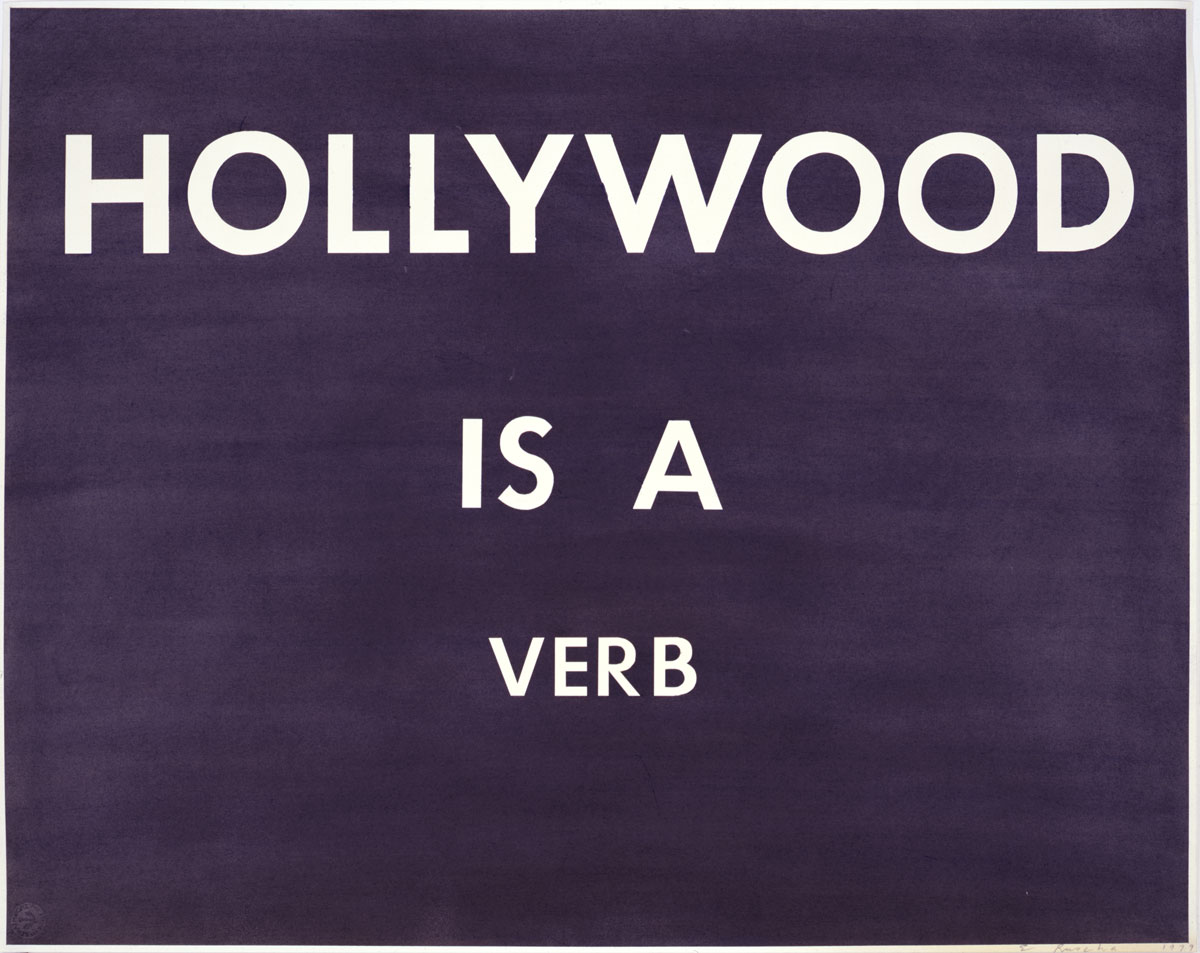 Throughout the month, the Foundation and Library will present
Hollywood is a Verb:
Los Angeles Tackles the
Oxford English Dictionary,
a month-long, city-wide series of programs celebrating the most epic of dictionaries.

Visual images are becoming the common currency of global communication, but they will never make redundant the richness and complexity of words as a primary form of human expression. The first example of globally crowdsourced scholarship, the Oxford English Dictionary reveals the true nature of English as a cross-pollinated language. With a history of incorporating words from other cultures, English continues to evolve to meet the needs of a rapidly changing world.

Hollywood is a Verb: Los Angeles Tackles the Oxford English Dictionary represents a month-long series of programs, including an unprecedented dual language English and Spanish Spelling Bee, conversations with acclaimed writers and thinkers, dictionary-inspired puppet shows and musical commissions from local composers, plus many more language-based events and initiatives both blanketing the city and here on the web. Check the calendar below for all event details!

Dictionaries have the ability to mirror societal change and one objective of Hollywood is a Verb is to gather the words unique to Southern California. These are the words that express the singular mix of experiences or features that have come to represent life in Los Angeles. [HELP US CREATE LA’S DICTIONARY pop-up link]

For inspiration, here is a timeline created specifically for Hollywood is a Verb by Oxford University Press, publishers of the Oxford English Dictionary, that charts the English words originating in California that have already made their way into the OED. [embed timeline]

Empire of Words: An Unsentimental Journey to the Birth of the OED with Jamaica Kincaid & Sarah Ogilvie

From the Valley to Valyria: Word and World Building in Hollywood

“Don’t you love the Oxford Dictionary?… When I first read it, I thought it was a really really long poem about everything.”

English is not Normal

The History of English in Ten Minutes

The Dictionary Society of North America 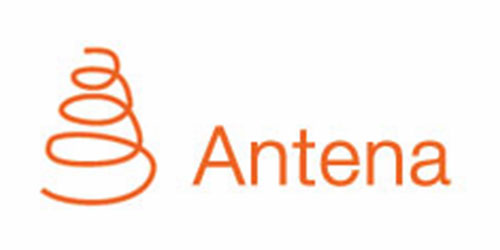 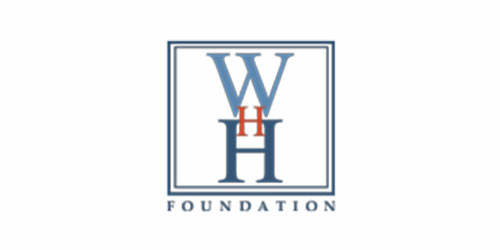 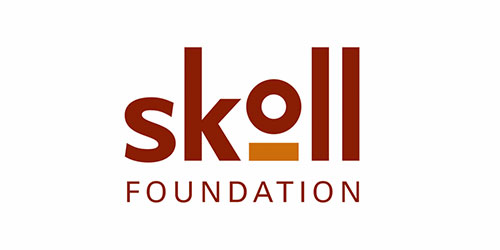 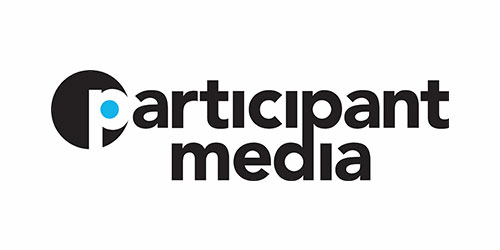 Learn more about the Library Foundation.

Shop our collection of literary gifts and goods.

Enriching the programs of the Los Angeles Public Library.